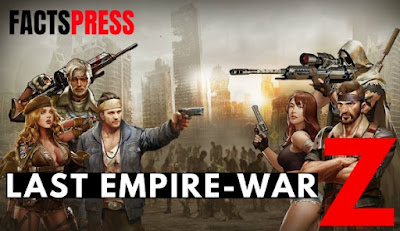 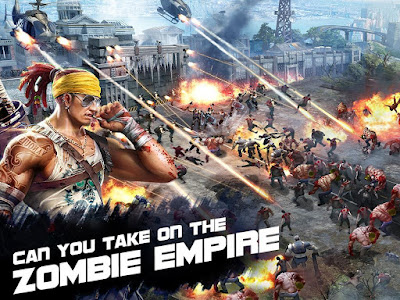 Build an Army with Zombie & Human Troops
* Build an army of deadly Zombie Troops to destroy your enemies and defend your empire!
* Zombie apocalypse survivors can be recruited and upgraded with unique war skills and strategy.
* Strategy is everything. Varied Skill Trees allow players to enhance their heroes.

Build an army of zombie troops, battle to survive the zombie apocalypse, and defend your empire in Last Empire – War Z!